Senator Kostelka is a strong supporter of domestic violence victims, offering several bills in recent years that strengthen offender accountability. In 2012, he introduced a bill that created the crime of domestic abuse aggravated assault. This recognized the serious nature of domestic abuse committed with weapons. In 2013, he introduced a bill to create the crime of Domestic Abuse Battery by Burning in response to a particularly violent case in his service area. Because of these laws, many more offenders in Louisiana will be held accountable for the serious nature of their crimes.

Senator Kostelka is an ardent supporter of victims of violence against women and we are pleased to recognize him as a legislative champion. 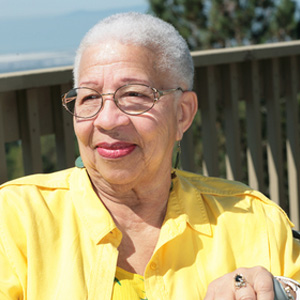 Sheila, a domestic violence survivor, came to counseling following the arrest of her long-time abuser. She was unsure at the time whether she wanted to end the relationship or not. Through the course of counseling she discovered the freedom to disclose much of the... 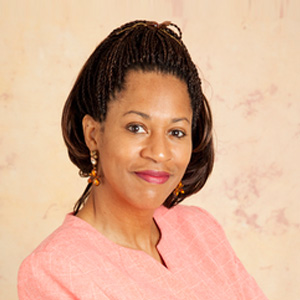 Angela sometimes brought her children, ages eight and 10, with her to see her counselor. One day, after a few visits with their mom, they asked the counselor’s favorite colors. Soon after, they came from the playroom with a bracelet made of those favorite colors. They... 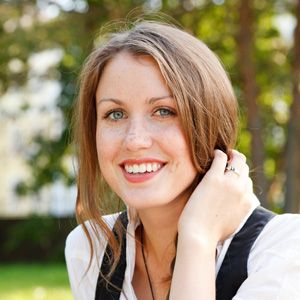 The holidays can be stressful and overwhelming for anyone, but when in a crisis due to domestic violence, the holiday season can be exceptionally overwhelming. Nikki was very stressed and emotional and sought services from the FJC shortly before Christmas. Nikki came,...